The purpose of the STSM was to study the radiation-induced molecular degradation of human type II collagen. We looked at the photo-fragmentation induced by both soft X-ray and XUV of two peptides: PK26-P [PGGPPGPKGNSGEPGAPGSKGDTGAK] which is made of a repetition of the amino acids sequence X-Y-Gly specific to collagen protein, and PK26-HyP [PGGP-HyP-GPKGNSGE-HyP-GA-HyP-GSKGDTGAK] which contains the unnatural hydroxyproline (HyP) residue.

Fragmentation of both peptides, in two different protonated states (M+3H)3+ and (M+4H)4+, were measured at different photon energies in order to highlight the main fragmentation channels, their threshold and the influence of hydroxyproline (HyP) residue in these processes. Figure 1 shows typical fragmentation spectra of (PK26-Hyp +4H)4+ at three different energies (14, 18 and 21 eV).

We expect to submit our results in a peer-reviewed scientific journal at the beginning of 2016. Moreover, this STSM has also allowed strengthening the collaboration between the CIMAP (Caen, France) and the University of Groningen (Netherlands). 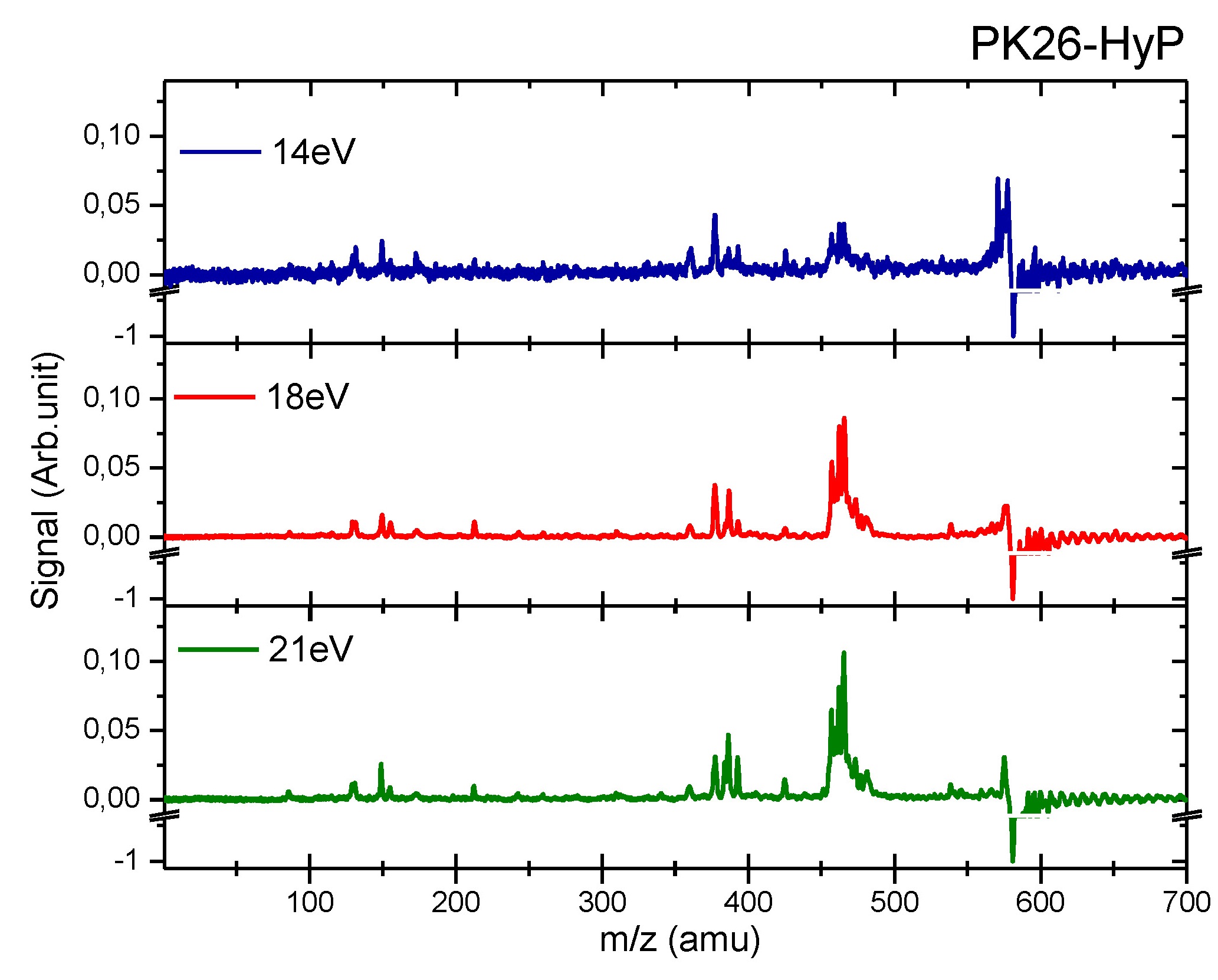 Figure 1 : Fragmentation spectra of (PK26-Hyp +4H)4+. All spectra are normalized to the parent depletion.